5/7/2018 By Nicholas Sochurek and Victor Taylor 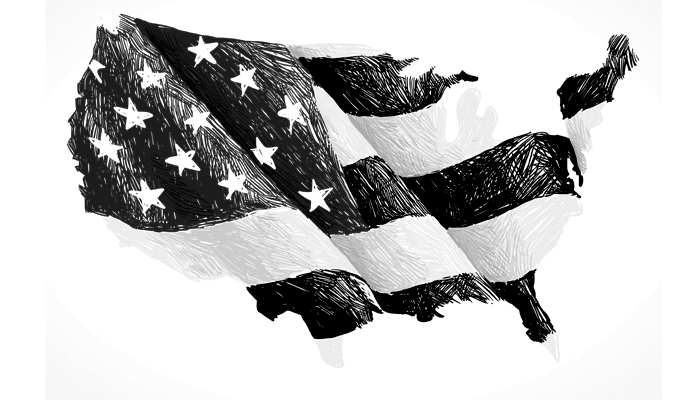 This is a follow-up to a previous post about U.K. and U.S. run-off.

In contrast with U.K.-based insurance companies, finality for run-off insurers and/or their portfolios in the United States has historically been hard to achieve. The traditional means of disposing of run-off business, including policy novations, loss-portfolio transfers, and retroactive reinsurance, may still leave some risk or responsibility with the original company. Some of these options even require policyholder consent, which is hard to come by in the current adversarial environment. Out of these options, retroactive reinsurance deals have emerged as a preferred option for run-off insurers. Major players including Hartford, AIG, OneBeacon, Liberty Mutual, and more have entered into such transactions with Berkshire Hathaway and its subsidiary, National Indemnity Company.

Other insurance groups are opting to sell run-off entities to specialty run-off managers. Major players in this space include Enstar and Catalina, as well as newcomers Premia, Sunpoint Re, and Kayla Re. Such transactions have faced close regulatory scrutiny in the past (see the 2014 OneBeacon/Armour transaction in Pennsylvania) and can take time to close if challenged.

Some state insurance regulators and legislatures have begun exploring business transfer and commutation options similar to those available in the U.K. For example, a Part VII business transfer in the U.K. allows one company to transfer completely a well-defined book of business to another without the approval of policyholders (an independent expert review and regulatory and judicial oversight still exists). Rhode Island is the most notable example (and discussed in more detail below), but it is not alone.

In 2014, Vermont passed the Legacy Insurance Management Act, or “LIMA,” that allows insurers to transfer liabilities to another insurance company without court supervision, with the big caveat that all policyholders have the option to opt-out of the transfer. In addition, certain personal lines cannot be transferred in this manner. To date, I’m not aware of any companies utilizing the legislation.

A new Connecticut law passed in 2017 allows an insurance company to divide itself into two, legally separate companies. In practice, this could be a way to free the healthy, premium-generating business and results from the costs of managing a significant run-off portfolio. The new legislation resembles the statute used by CIGNA in Pennsylvania in the 1990s to separate its legacy asbestos and environmental liabilities into Brandywine Holdings.

Legislation proposed in Oklahoma would provide the closest comparison to a Part VII business transfer in the U.K. The bill as currently drafted would allow the final transfer of business without policyholder consent.

Last, but certainly not least, is Rhode Island’s Regulation 68. It provides a mechanism for insurance companies to transfer business into a Rhode Island-licensed insurer (or redomesticate to the state) and then pursue a voluntary liquidation or commutation plan, similar to a solvent scheme of arrangement. To date, we’re aware of only one insurance company to take advantage of the commutation plan provision: GTE Reinsurance Company Limited. GTE Re was a run-off insurer with a very limited book of unresolved business with creditors well-known to GTE Re. It remains to be seen how a commutation plan offered by a direct insurer would be received. Last year, ProTucket Insurance Company (a subsidiary of Pro Global Insurance Solutions) became the first insurance company licensed in Rhode Island specifically for accepting transfers of run-off business. However, we’re not aware of any such transfers occurring yet.

We view these developments as generally unfavorable for policyholders. Statutes designed to allow financially stable insurance groups to sever their obligations to legacy liabilities are cause for concern for their insureds. The new owners or companies formed may be untested, undercapitalized, and possibly even outside the reach of regulators. Depending on the state, policyholders might not have any legal right to even be involved in these transactions. If the trend continues, there is the appearance, if not the reality, of an insurance company “shopping” between states and choosing whichever is most advantageous; likewise, states could begin to compete for the fees associated with such transfers.

Though mostly untested, Rhode Island’s commutation legislation is particularly of concern. While some insureds are amenable to cashing out coverage, we generally object to them being forced to do so. Many of the same objections to solvent schemes of arrangement in the U.K. would apply here, and it is unclear what policyholders gain from such regulations.

These new options for run-off insurers are immature in the American market, and only time will tell how popular they ultimately will be. It is worth noting that industry surveys by PWC and Ernst & Young indicate significant interest in these new options and, more generally, in achieving finality for run-off obligations. KCIC will continue to monitor these developments and report back.