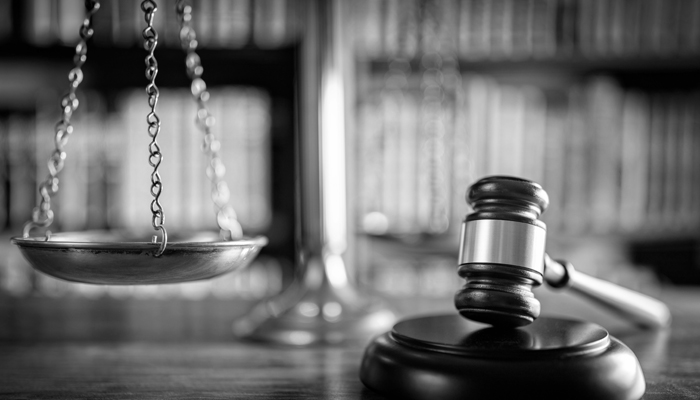 Last February, we wrote about the Maryland asbestos docket and how a recent case that ruled proper application of the Statue of Repose (SOR) could be used to bar many asbestos cases in the state. In a reversal, two newer court decisions ruled in favor of the plaintiffs: that the SOR could not be applied.

Duffy v CBS Corporation
In the first case — Duffy v CBS Corporation — defendants argued that the SOR barred the asbestos claims because the “damages incurred” at the time of diagnosis, which was more than 20 years after the date when the facility in the case was “available for intended use.” Baltimore City Circuit Court and the Maryland Court of Special Appeals both ruled in favor of the defendants, but in March of this year, the Maryland Court of Appeals reversed those decisions, ruling that injury arises at the time of exposure. Therefore, since asbestos exposure in the Duffy case ended prior to the enactment of the SOR in 1970, the claim could not be barred by the SOR.

The SOR, in part, states:

While the case decided that claims alleging asbestos exposure occurring completely prior to the enactment of the SOR in the 1970 could not be barred by the statue, the question remained: Could the SOR be used to bar claims in which the exposure occurred after its enactment?

The claimant alleged exposure to asbestos while working as a painter at Calvert Cliffs Nuclear Plant (Unit 1) between 1971 and October 1974. According to the plaintiff, that exposure caused his mesothelioma, which was diagnosed on February 28, 2017. Calvert Cliffs Nuclear Plant (Unit 1) became operational in May 1975. The entire plant was completed in March 1977 and operational in April 1977.

The defendants argued the SOR barred this claim because the personal injury damages occurred at the time of his diagnosis — more than 20 years after the plant was first “available for its intended use” in the 1970s.

The Circuit Court of Maryland disagreed with the defendants and found that the injury occurred, or the plaintiff’s cause of action arose, as of his last exposure to asbestos — in October 1974. The SOR would only bar this claim if the injury (exposure) occurred in or after 1997, 20 years after the plant was operational.

Furthermore, the Court stated that the “accrual” of plaintiff’s claims is not impacted by when the injury occurred, or cause of action arose. The accrual is related to the plaintiff’s diagnosis date, or discovery of the injury. The order stated that the diagnosis of the plaintiff’s disease “put him on notice that he had suffered an injury on a prior date and, therefore, may have causes of action that came into being as a result of his injury.” Therefore, the diagnosis of disease in 2017 and filing of the case in 2018 are within the guidelines of the SOR section (c).

As a result of these two recent decisions in Duffy and Blake, it seems unlikely that the SOR can be used to bar asbestos claims in the state of Maryland.