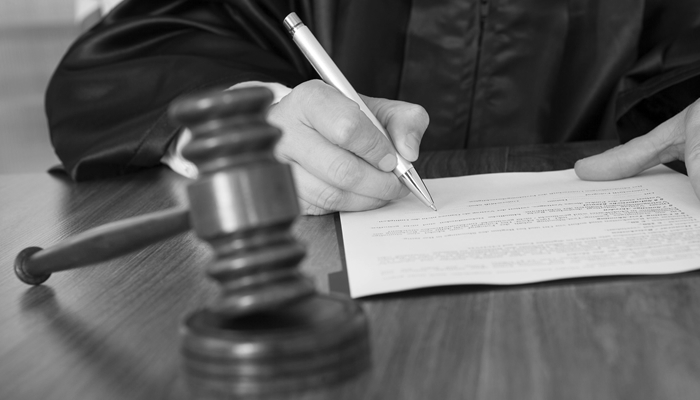 Earlier this month I had the pleasure of attending DRI’s Asbestos Medicine Conference in Las Vegas.  Joined by my colleagues, we set out to change the status quo through our Tools for Collaboration: Ligado, BEV and CODA. Each tool is designed to help defendants and their counsel manage their product liabilities, as well as balance the power scale in the tort system that has perceptibly tilted towards the plaintiffs’ bar.

This imbalance was highlighted front and center during one of the breakout sessions at DRI. Conference attendees were treated to an advance screening of "UnSettled," a documentary produced by Paul Johnson, an award-winning director who heard the story of Lampe Dodge and was drawn to it so profoundly that he decided to produce a documentary about the case.

In 2007, Lampe Dodge, a car dealership in Visalia, Calif., was sued in a wrongful death case along with 43 other defendants. The case was brought forth by Keller Fishback & Jackson LLP on behalf of Johann Hardeman, the wife of Leonard Hardeman, a former auto mechanic. The complaint alleged that Mr. Hardeman was exposed to asbestos through automotive products sold by Lampe Dodge.

Michael J. Lampe, the attorney representing Lampe Dodge, had never defended an asbestos case until his brother’s dealership was sued. He knew that Lampe Dodge had never used or sold asbestos, nor did the dealership exist at the time of claimed exposure. But Keller Fishback refused to dismiss the case and instead pushed forward with “shakedown” tactics, refusing to admit that Lampe Dodge shared no portion of the liability in the death of Mr. Hardeman.

Keller Fishback strung the case along for years, conducting discovery and pursuing it all the way to trial in 2011, burdening both the defense and plaintiff with costs and obstructing the judicial system from handling cases with true merit. Lampe Dodge claimed that its fees and costs alone amounted to over $150,000. On the day of trial, Keller Fishback failed to provide any evidence proving Lampe Dodge was directly responsible for the liability. They attempted to contend that Lampe Dodge was responsible through successor liability. However, this was not an allegation made in the complaint, and so the trial court dismissed the action.

Overall, the documentary highlights many of the alleged fraudulent practices utilized by plaintiff counsel. These include suing hundreds of unique defendants per claim without definite proof of exposure, bundling settlements and allocating funds, creating phantom expenses, and delaying/hiding bankruptcy trust claims. All of these practices result in victimizing the defendant and tampering with justice on both sides of the bar. At KCIC, we have blogged before about the impact this has on the solvent defendant population, causing defendants to file for bankruptcy protection, such as Kaiser Gypsum’s filing in late 2016 and Georgia Pacific’s Bestwall LLC filing while we attended DRI. In a future blog post, we plan to dive into some statistics surrounding the Bestwall bankruptcy filing.

Defendants like Lampe Dodge have pushed to shed light on these misconducts. In 2014, after the dismissal action, the dealership filed a malicious prosecution claim against Keller Fishback. Through the case’s progression, many examples of fraudulent actions surfaced. Mr. Johnson highlights them in "UnSettled," which is anticipated to be released on Amazon soon and is certainly worth watching! 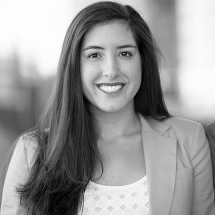