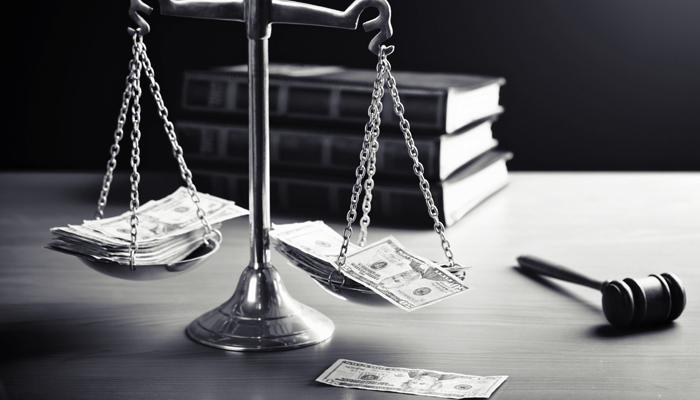 The 2020 Annual Statement of Bedivere Insurance Company (formerly OneBeacon Insurance Company) (“the Company”) was released last night, March 1, 2021, reporting a statutory surplus deficit of $277.5 million, a deterioration of $312.9 million from restated 2019 surplus.  The Company is now insolvent and well below the risk-based capital mandatory control level that requires the Pennsylvania Insurance Department (“the Department”) to step in and take control.

Developments reported in this post are of importance to policyholders with any of the following insurers in their program:

This is not an exhaustive listing. The complicated corporate history of the insurers in question involves other insurers too, but these are the main ones.

Readers of this blog will know that these developments come as no surprise. Deterioration in the already tenuous financial picture had been accelerating, with the first quarter financials giving particular cause for alarm.

What happened? In a word, losses. Loss and loss adjustment expense incurred in 2020, net of reinsurance, amounting to $290.0 million. “Incurred” is the statutory term of art for “underestimated in their reserving”. Given that carried reserves at year-end 2019 were $491.8 million, this is a staggering deterioration in percentage terms. In other words, reserves should have been 59% higher at year-end 2019 knowing what they knew at year-end 2020. The biggest driver of the adverse reserve development was asbestos losses, which represented $157.5 million of the $290.0 million.

So what comes next? It is something of a mystery why the Department has not already stepped in and taken control. Leaving aside that the Company already fails the mandatory control risk-based capital test, the fact that the Company is insolvent to a significant degree would indicate that the Department has no choice. The Company discloses in an obscure section of the financials “As of December 31, 2020, the Company continues to work with the Pennsylvania Department of Insurance on a Corrective Action Plan”. This is the same disclosure that has been made quarter-by-quarter throughout 2020. The only serious accommodation available to the Department would be for them to allow a departure from Pennsylvania Statutory Accounting rules for the Company to discount its loss reserves to present value. But even this relatively common accommodation would not be sufficient to correct the serious surplus deficit.

The Statement of Actuarial Opinion filed alongside the financial statements by Mr. Stuart Wrenn include “Since the Company is reporting a significant surplus deficit, it is likely that regulatory action may render this assumption inappropriate” — the assumption being that the company will continue as a “going concern”.

There were a few surprises in the financials that caused me pause as to the imminence of regulatory action. The first of these is the merger of Bedivere with its two subsidiaries, Lamorak Insurance Company and The Employers’ Fire Insurance Company, and with its affiliate, Potomac Insurance Company, effective December 4, 2020. While these four run-off companies cast off in the 2014 transaction effectively comprised a single entity, and their consolidation into a single entity makes sense, I find the timing quite surprising. Why bother, if insolvency action is imminent?

Another surprise, again in an obscure note, is the commutation of the Company’s ceded reinsurance contracts with Equitas and Swiss Re during 2020 for the payment of $157.5 million.  As discussed in an earlier blog, commuting ceded reinsurance is straight from the run-off playbook. It injects cash and keeps the run-off going in the short term to the advantage of the run-off manager who can continue to collect fees. But it is a terrible strategy in the context of reserve volatility and strips policyholders of one of their most important and flexible protections. The fact that the Department permitted it signals to me their faith in the run-off managers.

And finally, in the Events Subsequent note, there is a disclosure that in February 2021, the Company was ordered to pay $49.4 million in the Olin Corp. matter, a fact which was apparently considered in developing the loss reserves. The reason to mention this disclosure is as a reminder that the OneBeacon companies wrote a lot of coverage for a long time. There are doubtless other unpleasant surprises in store. No mention at all, for instance, is made of reserving for exposure to sex abuse cases.

There is little comfort in surveying the view from the moral high ground. We argued vociferously against this 2014 transaction, standing shoulder to shoulder with other policyholder representatives. The kangaroo court convened by the Department preferred the hollow assurances of Towers Watson and their now infamous stochastic modeling, which provided the fig leaf for the justification of a transaction that the Department had clearly already decided to approve. The well-considered views of industry veterans were ignored.

As was previewed in the 2014 hearings, an under reserved insurance company with only a modest amount of investment income does not have the resources to weather significant reserve deterioration. Had OneBeacon Insurance Company remained a part of its highly profitable parent group, policyholders would have nothing to worry about today. These types of insurance company reorganization should always be treated with great suspicion, as they are never favorable to policyholders.

One reason for the Department to be sitting on its hands is the overwhelming scale of a OneBeacon insolvency. The Department already has its hands full managing other insolvencies and does not have the resources for this one. But it is hard to feel sorry for them, for a mess entirely of their own making.