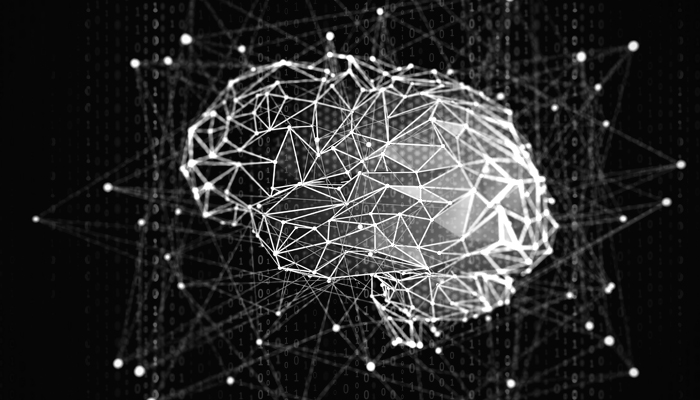 At last year’s ABA Insurance Coverage Litigation Conference in Tucson, Ariz., there was lively panel discussion on emerging technologies and how they might create issues for insurers and policyholders. The focus then was on autonomous vehicles, augmented reality, and 3-D printing technologies as disrupters to traditional liability rules. This year, a similar panel discussion focused on blockchain technology and artificial intelligence (AI).

Blockchain is a name for a distributed-ledger technology that provides the framework for Bitcoin and other cryptocurrencies. I will refrain from a complicated explanation of what blockchain is. Suffice to say the technology works in such a way that all members of a blockchain system have access to identical copies of the same information. For a financial transaction, this eliminates the need for a centralized institution like a bank to operate as a clearinghouse, and the transactions are completed automatically and instantaneously (in theory). There is, of course, a lot more to it than that!

One of the immediate advantages to blockchain technology is enhanced security. There is no single centralized bank or intermediary to hack; instead, there are many, many copies of the same information that would need to be simultaneously hacked to alter the records. Blockchain also can cut down on transaction costs associated with exchanging and reconciling data.

What the Future Could Bring

It is easy to dream about how blockchain might transform the insurance industry. Policyholders and insurers could automatically share information, both during the underwriting process and as claims arise. You can imagine that as soon as a claim or loss is posted to the policyholder’s ledger, that information could appear in the insurer’s ledger, triggering a new claim file to be opened automatically. Taking it a step further, AI could be used to examine the merits of a claim and swiftly make a payment or deny a claim.

Blockchain and AI working together might one day be used to execute complicated cost-sharing or coverage-in-place agreements. These agreements often require monthly or quarterly bill packets that could include hundreds of claims; tracking piecemeal reimbursements from insurers can also be burdensome. When a dispute arises, the parties often need to revisit all the records to document payments and reconstruct what was done and when. These asymmetries in information could be mitigated by a distributed-ledger solution, because both parties already know and agree on what has transpired. Payments could also be processed and made much more quickly through the blockchain – they could even be automatically triggered by the exchange of new data!

It is easy to dream about how blockchain might transform the insurance industry. Policyholders and insurers could automatically share information, both during the underwriting process and as claims arise.

Several panels also explored the rise of “smart contracts” that have automatic triggers based on events. A commonly cited example would be dispatching drones to investigate an insured property after a catastrophic event, like an earthquake or hurricane. On a smaller scale, various “Internet of Things” in your own car or house might trigger insurance activities. Perhaps the loss of electricity for 24 hours at a restaurant might trigger a payment for spoiled food, even if the freezer was empty. These contracts have risks on both sides, as policyholders have valid privacy concerns with sharing so much data, and insurers might risk paying out on policies where no damage has actually occurred.

This might all sound great, but there were some interesting legal issues raised during various panels. For example, if claims are automatically reported, can late notice ever be used as a defense against paying claims? What if an AI program calculates that the likelihood of an adverse outcome like a chemical spill is minimal and then automatically begins operations? If a spill does occur at a later date, was it expected or intended by the policyholder? Unsurprisingly, policyholder and insurer advocates had differing views at the conference. Panelists also pointed out that even if a claim could be automatically reported, policyholders may still need to make some decisions, such as how to define an integrated occurrence for a Bermuda form policy.

Current barriers to implementing any or all of these technologies include the large resources (both processing power and electricity) needed to administer, uncertainty in the regulatory environment, the cost of processing transactions on current platforms like Bitcoin or Ethereum, and a general lack of education and understanding among key decision makers. However, there are many who believe that blockchain will fundamentally transform how business is done. Likewise, experts predict AI capabilities will continue to grow rapidly and will become an integral part of the insurance industry. KCIC will continue to keep our finger on the pulse of such emerging technologies, sharing what we learn and our perspectives for the future of product liability management.