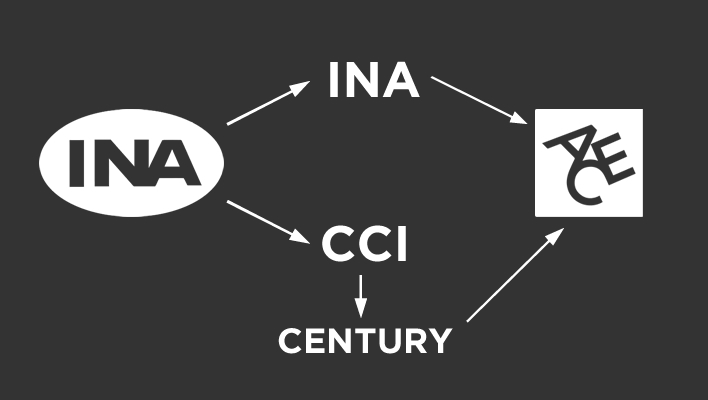 Prior to the split, AM Best in 1994 had downgraded INA Corporation to B++ as a result of its environmental and asbestos exposures, a rating that would have made it very difficult to continue active underwriting. The split, carried out under the supervision of the Pennsylvania Insurance Department, was intended to allow the new active company to retain sufficiently high credit ratings to continue underwriting, and also improve the financial position of policyholders in the inactive company.

In 1999, both INA and Century were sold to ACE Limited. As part of that transaction, a $2.5 billion retroactive reinsurance cover was purchased from National Indemnity Company (NICO) which was fully exhausted on a “paid” basis during the first quarter of 2013. NICO was assigned claims handling responsibility during the pendency of the reinsurance cover.

Given the exhaustion of the NICO cover, does Century have sufficient financial resources to meet its obligations to policyholders? After all, it only has a statutory surplus of $25 million, a small margin for error given the size of their reserves and the inherent uncertainly of asbestos and environmental losses.

My answer? There is no particular reason to panic. Century has many more financial resources available than its modest surplus of $25 million would appear to suggest:

The active INA companies provided a reinsurance agreement (XOL Agreement) that does not figure into the calculation of surplus and has approximately $568 million in remaining capacity at 12/31/13 (versus $406 million at 12/31/12). Yes, the situation is better this year than last. (The ACE Limited 2012 Annual Report disclosed that the unexhausted portion of the reinsurance protection was $406 million; this disclosure was not included in the 2013 report. The same happened with the Century Indemnity Statutory filing. The 2013 information could be found in an obscure part of the statutory materials that does not form a part of the main filing. It is interesting that they are hiding the fact that the situation has improved.)

As part of the reorganization, a dividend retention fund was established by which the active INA companies must set aside 10% of their dividends upstreamed to their parent if the balance in the fund falls below $50 million. If the capacity on the XOL falls below $200 million, it will be replenished from the dividend retention fund, which will, in turn, be replenished from any dividends paid by the active INA companies. It’s the gift that keeps on giving.

Century is heavily reinsured by industry standards (55%), which provides significant protection from adverse reserve development. There also is a significant amount of interconnectedness between Century and ACE Limited. Century holds reinsurance reserves of $929 million in favor of other ACE entities as of 12/31/13. If Century were to become insolvent, these reserves would become partly, or even wholly, uncollectible because reinsurance claims in Pennsylvania rank lower in an insurance company liquidation than direct claims.  It is unlikely that ACE would allow Century to go into insolvency and imperil this asset.

ACE management has made statements over the years appearing to distance themselves from Century.  However, I am aware of no case where a healthy insurance parent company has allowed its insurance subsidiary to go into insolvency. Doing so would have a highly negative effect on ACE’s reputation and ability to underwrite new business. Put differently, part of ACE’s superior credit attaches itself to Century for reputational reasons.

Given all of the above, my view is that Century will remain a solvent member of the ACE family for the foreseeable future.