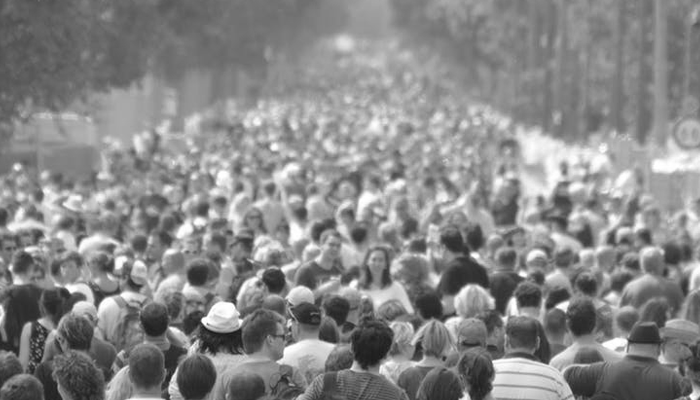 At a recent Class Action defense conference, the spotlight was shown and the heat turned up on the filing of unfounded class action lawsuits. Far from the legal intent and design of the class action process, many cases are brimming with plaintiffs who were never injured or would not claim injury if given the opportunity. In a perversely fair way, many of these plaintiffs will receive little to no relief for their non-injuries. However, the plaintiff lawyers stand to make a small fortune from the victory and/or settlement of such cases, to the detriment of the defending businesses.

In mid-July, Nancy Gutzler and I attended the 2017 DRI: Class Actions Conference, located near our main office in the heart of Washington, D.C. The conference covered many hot topics in class action litigation, with views shared by distinguished speakers from across the U.S. and Canada. The class action litigation landscape has been as contentious as ever between the defense and plaintiff contingents. In this post, I will discuss some of the more cogent topics of this defense conference, including No Injury Class Actions, Ascertainability, and Mending the Circuit Split.

“The class action is a mechanism designed to allow injured parties to join together with others who have suffered the same harm when their claims are not large enough to make pursuing them individually cost-efficient. If used properly, class actions are a valuable tool in our system of justice, but they are only beneficial when redress of actual injury suffered by class members is the priority of the litigation. However, in recent years, class actions have been used with increased frequency and in ways that do not promote the interests they were intended to serve.”

Five years later, in 2017, these troubling trends have not subsided. As the world becomes more connected, and technology allows businesses to serve more customers, the flood gates for class action lawsuits have opened even wider. Certainly, there is an important use for this type of litigation when many people have been unjustly harmed by a company. However, many times we see the case where no injury has occurred, and people use the system to make a quick dollar for themselves (this includes the plaintiffs’ lawyers).

Take, for example, the infamous suit brought against Subway in 2013; the plaintiffs alleged that Subway was cheating customers by selling 11-inch sub sandwiches that they called a “foot-long.” Through the proceedings it was shown that all of the sandwiches used the same amount of dough, by weight, and the same pre-measured amounts of meat and cheese, however, due to differences in the bread rising, some sandwiches fell a little short of 12 inches, with most of those differences being less than a quarter inch. After nearly three years in court, Subway settled for $525,000. Of this amount, approximately $500 went to each of the 10 named plaintiffs, and over half a million dollars went to the plaintiffs’ lawyers. We can only imagine what additional costs were incurred by the courts and defense of the case. Clearly, this is not how the law was intended to play out, with no real injuries, a handful of the class being paid a small sum, and the plaintiff lawyers making off with 99 percent of the settlement. Adding insult to injury, some absent class member recently appealed the settlement in 2017.

Another related hot topic in the class action world is the concept of ascertainability and whether it must be proven in order to certify a class. Ascertainability is defined by the ability to sufficiently identify or determine the members of a class using objective criteria.

“Death knell” is a commonly used expression in the class action sphere of litigation. It refers to the historical use of bells to announce the passing of an individual. In the class action context, an event such as requiring ascertainability could be seen as the metaphoric bell that signals the end to that type of litigation. In the defense’s eyes, perhaps it should be the end of the majority of the suits. After all, if individuals are not objectively identifiable, how would the court know if individuals would have standing to bring action on their own? Further, if individuals of the class may not have standing, should they be able to certify as a class in the first place? This is an issue that even the federal courts find it hard to agree upon.

There has been a rigid split between the Federal Circuit Courts on the topic of ascertainability. In addition to the objective criteria for identification, a “reliable and administratively feasible” plan for identifying class members was required originally by the 3rd Circuit and ostensibly adopted by the 1st, 4th and 11th Circuits, as well. This is considered the “heightened” standard.

However, the 6th, 7th and 8th Circuits seem to have taken an opposing stance, applying a “weak version” of ascertainability by only considering if the class is “defined clearly and based on objective terms.” To make things more confusing, recent opinions in July 2017 moved the 6th Circuit from the weakened stance toward the heightened stance and moved the 2nd Circuit from the heightened cohort decidedly into the weakened group. The 9th Circuit, which weighed in only earlier this year, has adopted an extremely weakened stance, rejecting ascertainability altogether. The 5th and 10th Circuits have remained decidedly silent on the issue.

With unclear divisions and overlapping battle lines drawn, the circuit courts look to the U.S. Supreme Court to bring some clarity to the debate. In the past, the Supreme Court has evaded the review of the ascertainability issue. However, with the current split and recent turbulence, there seems to be good reason for the SCOTUS to weigh in.

Both sides of the issue anxiously await to see which way the newest member, Justice Neil Gorsuch, will lean on issues like this one and many others.