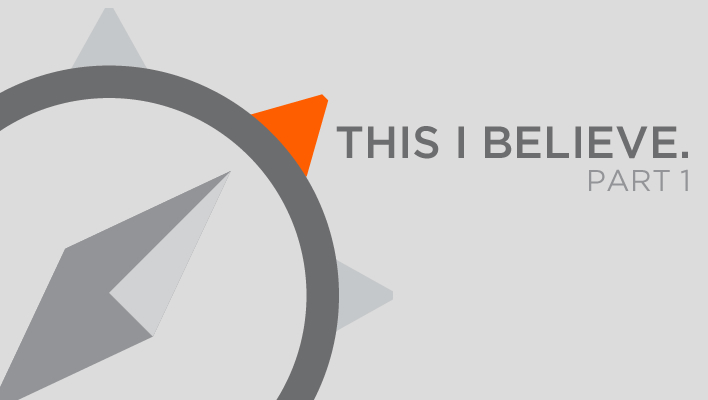 This is the first of four posts by Jonathan Terrell, President of KCIC, drawn from his essay “Entrepreneurship As The Privilege of Creating Community.”

I co-founded this business almost 13 years ago. I started out with partners, but after a series of unexpected setbacks, found myself two years later, as the sole owner and leader of what we had started. After a career spent working in major corporations, and a self-identity as a corporate animal, it was something of a shock to my system to find myself as a business leader. For this reason, I sometimes refer to myself as the “accidental entrepreneur”.

At first I found it a heavy burden to bear. I felt like a pilgrim in a foreign country, trying to find my way.  But guides appeared, especially a life-changing corporate coach, who showed me the guideposts to business leadership. More than anything, I was scared to death that I would fail, and that the members of the company and their families, as well as my own family, all of whom were depending on me — would pay the price if I lost my way.

In those early days, I did not espouse any grand philosophies of business leadership. I did not spout off about entrepreneurship and community. Lowlier ambitions, like making payroll, were on my mind.

Looking back today, while I am still uncomfortable inhabiting the word “entrepreneur”, I know that I love it, could not bear to do or be anything else, and am deeply sensible to the great privilege that has been afforded me by these opportunities. As I am regularly asked to describe my thinking on entrepreneurship, I have written an essay explaining what has become clear to me over the years that have followed.