Takeaways from ABA Panel on Exhaustion 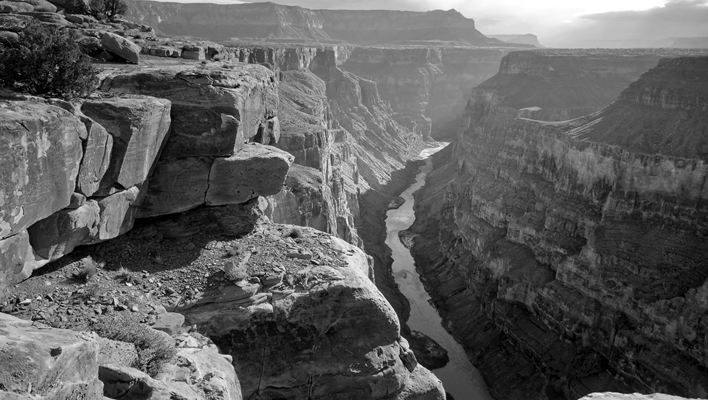 Last month, I attended the ABA Section of Litigation Insurance Coverage Seminar in Tucson. I enjoyed the spring weather, catching up with colleagues from around the country, and attending many of the informative seminars.

Of particular interest was the panel “Transition from Primary to Excess Coverage: Effortless Step or Grand Canyon Leap?”, as I was recently deposed in a case with exactly these issues.

With perspectives from both the policyholders and insurers, this panel explored the various methodologies and factors to consider in demonstrating exhaustion of the primary layer of insurance in order to transition to the excess layers of coverage. Though not a contentious panel in any way, below are some key points that were covered by both sides:

Typically, excess insurers do not have a duty to respond to a claim until the primary policy limits have exhausted. This statement is simple, but the method for proving the underlying policies are exhausted is not. The panel showed that courts have not adopted a uniform test for determining how an insurer shows such exhaustion.

The panel explored two methods that are more common:

Evidence: What The Courts Have Accepted

Demonstration of exhaustion through payments is done through the use of actual documentation of direct claim payments, proof of a final settlement between the insured and the primary insurer, or a combination of these two.

Typically, courts have accepted these methods of proof as they encourage timely payment of claims and support the public interest of promoting settlements. Pro-policyholder cases have allowed the insured to use alternate evidence to prove such payments were made. These include insurer loss runs (or payment logs with amounts and dates), along with insurer testimony confirming the fact and amount of payments.

However, some courts have decided that summary-level tables and the affidavits of the insurer representatives were enough to prove that the primary insurer limits were exhausted. Additionally, there is potential for argument when a settlement between an insured and primary insurer allocated more to the relevant policy years than specific state law would otherwise allow. Pro-policyholder cases find that there is no logic to allowing an excess carrier to retrospectively dictate the allowable allocation methodology for a primary insurer when agreements were reasonable and made in good faith.

Demonstration of exhaustion through allocation of covered losses is not based on the primary insurer’s payments but rather the losses allocable to reach its applicable limits. The policyholder representatives argued that when an insured used proper governing law regarding allocation and trigger, exhaustion could be shown by allocation of covered losses. While the insurers did not necessarily disagree with this concept, they often challenge the appropriate trigger and allocation periods. Insurer arguments also include the use of an appropriate injury period, the proof of an actual injury to the underlying claimant, and lack of sufficient records to prove the injury and injury period.

Policyholders, insurers and courts will continue to evaluate the issues surrounding exhaustion of the primary layer of coverage. Some clarification is likely to evolve, while new issues will be raised and become the topic of future panels at upcoming ABA conferences.