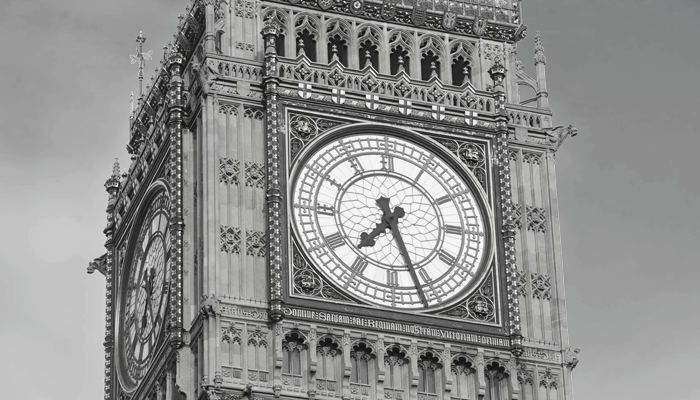 Yesterday, I attended an informal meeting of creditors and other interested parties relating to the administration of Stronghold Insurance Company Limited in the UK. If you’ve been following the story with us, you’ll recall that Stronghold proposed a solvent scheme of arrangement last fall because it had been in run-off since 1985 and was unable to meet the Solvency II minimum capital requirements. The scheme was to be voted on by creditors this past February, but the proposal faced significant opposition from policyholders (including KCIC) and ultimately failed. Following the failed scheme efforts, Stronghold’s draft 2018 accounts revealed that the company was likely insolvent by an estimated 6 million pounds, after adjusting for future claims handling costs, assumed reinsurance, and a reduction in the discount rate. On June 27th, Stronghold was declared insolvent and placed into administration, with Dan Schwarzmann and Douglas Nigel Rackham of PwC appointed as joint administrators.

I was surprised at the quick turnaround from solvent company seeking an orderly closure to an insolvent company now under outside control. Since Stronghold’s directors came to the realization of its insolvency of their own accord, we still do not know if the UK financial regulators would have forced Stronghold into administration.

Under UK law, the administrators must present proposals to the creditors within 8 weeks, and creditors must vote on them within 10 weeks. Given the relatively small assets of Stronghold, the joint administrators believe that it is important to administer the estate quickly, and that an insolvent scheme of arrangement is likely the best way to achieve that.

It is expected that such a scheme would be basically the same document as was proposed last fall, with the necessary tweaks to handle the insolvency. Scheme documents could be released sometime this fall, with a scheme vote date scheduled either late 2019 or early 2020, and an estimated bar date Summer 2020. At this time, there is no estimate of Stronghold’s ultimate payout rate for direct policyholders, though it was noted that such creditors would be paid in full before any cedant claims are paid.

The chief areas of focus for the administrators at this juncture are the formation of the creditors committee and the drafting of the proposals for the administration, which will likely include the idea that a scheme of arrangement should soon be pursued. Creditors are encouraged to fill out a Proof of Debt form (available on Stronghold’s website). The amounts and information submitted are not binding for any future schemes or other agreements of claims but submitting a form will ensure that the administrators are aware that you may have claims against Stronghold and have your contact information. Additionally, policyholders with existing coverage-in-place or other billing arrangements with Stronghold are encouraged to continue to send bills, though those bills will not be paid in the ordinary course, to Andrew Gregory’s attention at Stronghold’s offices at 46 Rose Lane, Norwich, NR1 1PN, United Kingdom.

We’ll continue to report on Stronghold developments through our London Market Update newsletter.