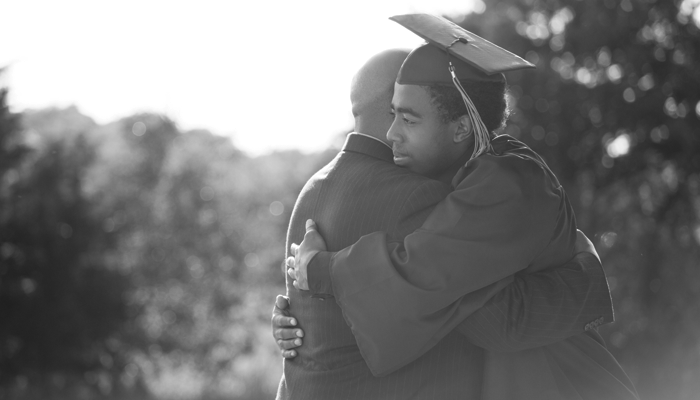 KCIC President Jonathan Terrell is training to run the World Marathon Challenge in January 2018 — 7 marathons, in 7 days, on 7 continents. He is on a mission to increase awareness about pediatric mental health and also to raise $1 million to help Children’s National Health System in Washington, D.C., upgrade their pediatric mental health unit. This month his sister, Janice Treacher, provides a personal perspective on the mental health struggles that too many children and teens face.

I am not a professional in the world of mental health. I am a teacher. For many years I ran a Learning Support Unit in an inner London school, helping at-risk students aged 11-16.

So many of these young people had their lives blighted by mental health issues. Some self-harmed, either by deliberately hurting themselves or by refusing food. Others simply could not sit still at a desk. Many were depressed or showed obsessive or compulsive behaviours.

Almost all of them had chaotic home lives, often with parents who were in the grip of drugs or incarcerated. These students felt they had little worth in a society that lauds academic achievement, athletic prowess, and physical beauty. Sometimes they behaved in socially unacceptable ways to an extreme, simply to get attention they craved and help they needed.

Like everywhere, money for health care — especially mental health care — is thinly stretched, especially for the young. Schools have to deal with problems that should be in the professional arena of mental health, simply because waiting for referrals to specialists can take months when the help is needed immediately. That’s because a child with problems in his or her head is deemed less important than a child with problems elsewhere in the body. And of course, there is stigma.

Compounding all this is the fact many parents won’t accept that their child may need therapy, medication, long-term interventions, and a loving and secure environment in which to heal … and heal they will, if given the right resources.

A student who could not be left alone because of her impulses to self-harm later blossomed into a young lady of enormous talent — a professional dancer, finally at peace with herself and the body she used to hate. A young boy who heard voices telling him to hurt other people eventually shined on the professional golf circuit, the voices banished and the future now bright. I have seen so much success, fulfillment and change for the better.

Sadly, I have also seen many warm, funny, talented but troubled youngsters become unemployable, gripped by depression or compulsive behaviour and lost in a world they don’t feel a part of. They are not failures; we — all of us — have failed them.

Through necessity I devoured literature on obsessive-compulsive disorder, depression, self-harm, schizophrenia, autism, and Asperger’s syndrome. I tried to create a warm and welcoming environment where my students felt able to talk about what troubled them, to me and to each other. We didn’t judge each other; we were a team.

When I ran the unit, all students were expected to spend the majority of the day working academically — to learn how to learn. Usually this was much easier said than done, with so much of their time and efforts already spent simply getting through each day.

But several segments throughout the day were set aside for art therapy, mindfulness, shared discussion, and singing. (It’s almost impossible not to feel better after belting out a few songs.)

At first, almost without exception, new students were resistant to this. Nobody likes to sing, right? Wrong! After a few days, even the most recalcitrant would start to join in. It was a joyful time in the day.

Other small things mattered, like putting a pencil sideways in your mouth while working. After five minutes, your mouth is forced to smile and the mood lightens a bit. Some of my “little darlings” spent most of the day with a pencil in their mouth. Whether it had a physical effect or not, many felt it helped. We also would look in mirrors, practicing a grumpy face, then a smiling one. Don’t you like yourself better when you smile? Posture is also important; being reminded about posture is important. Recognizing overwhelming anger, sadness, hopelessness is important, as is learning how to discuss these feelings without self-recrimination.

I am proud that my brother, Jonathan, is taking on the World Marathon Challenge to raise awareness about pediatric mental health. Children and young people are citizens of the future … our tomorrow. We owe it to them to provide the best start in life.

You can make a difference for children with serious mental health struggles. By supporting Jonathan in his quest to complete the World Marathon Challenge, you’ll be helping Children’s National Health System in Washington, D.C., create a warmer, more welcoming setting where children can get cutting-edge care that will impact the entire course of their lives. Visit taketherisk.run to make a donation or to sponsor Jonathan in his mission.