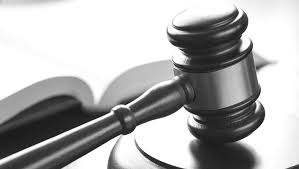 If you have any connection to the insurance industry — as a policyholder, insurer, attorney or consultant, like myself and my colleagues at KCIC, then you’ve probably heard the buzz around the New York Court of Appeals’ recent decision on the Viking Pumps and Warren Pumps LLC case.

Any interested party was anxiously awaiting the ruling of “all-sums” versus “pro-rata”. On May 3, 2016, the court ruled that an “all-sums” allocation is proper if the policies contain certain “non-cumulation”, or “prior insurance”, clauses. This allows the policyholder to “pick and choose” or “spike” a certain policy period in order to minimize the losses borne by the policyholder. The insurers had argued for a “pro-rata” allocation, in which the liability is spread among the insurers, and the policyholder also typically takes a share. This decision is seen as a major development in New York insurance law.

Stay tuned! I will report back once the Delaware Court issues its opinion.