KCIC is excited to be referenced in the November 18th Wall Street Journal article, Baltimore Fights to Clear Massive Backlog of Asbestos Cases, written by Sara Randazzo.  The article details the current court battle taking place in Baltimore City where judges have begun enacting an aggressive plan to clear the enormous backlog of asbestos cases in that jurisdiction.  This plan, which has been used in other jurisdictions, involves proceeding with 500 asbestos cases per month.  Plaintiffs’ firms like the Law Offices of Peter Angelos in Baltimore argue that this schedule does not give them adequate time to track down the information they would need to take these very old cases to trial.  These firms suggest case consolidations be used instead to give them more time to effectively clear the docket.  Defense firms counter that such consolidations allow for weak/illegitimate cases to be grouped in with legitimate cases, encouraging more filings and making it harder for defendants to defend themselves. 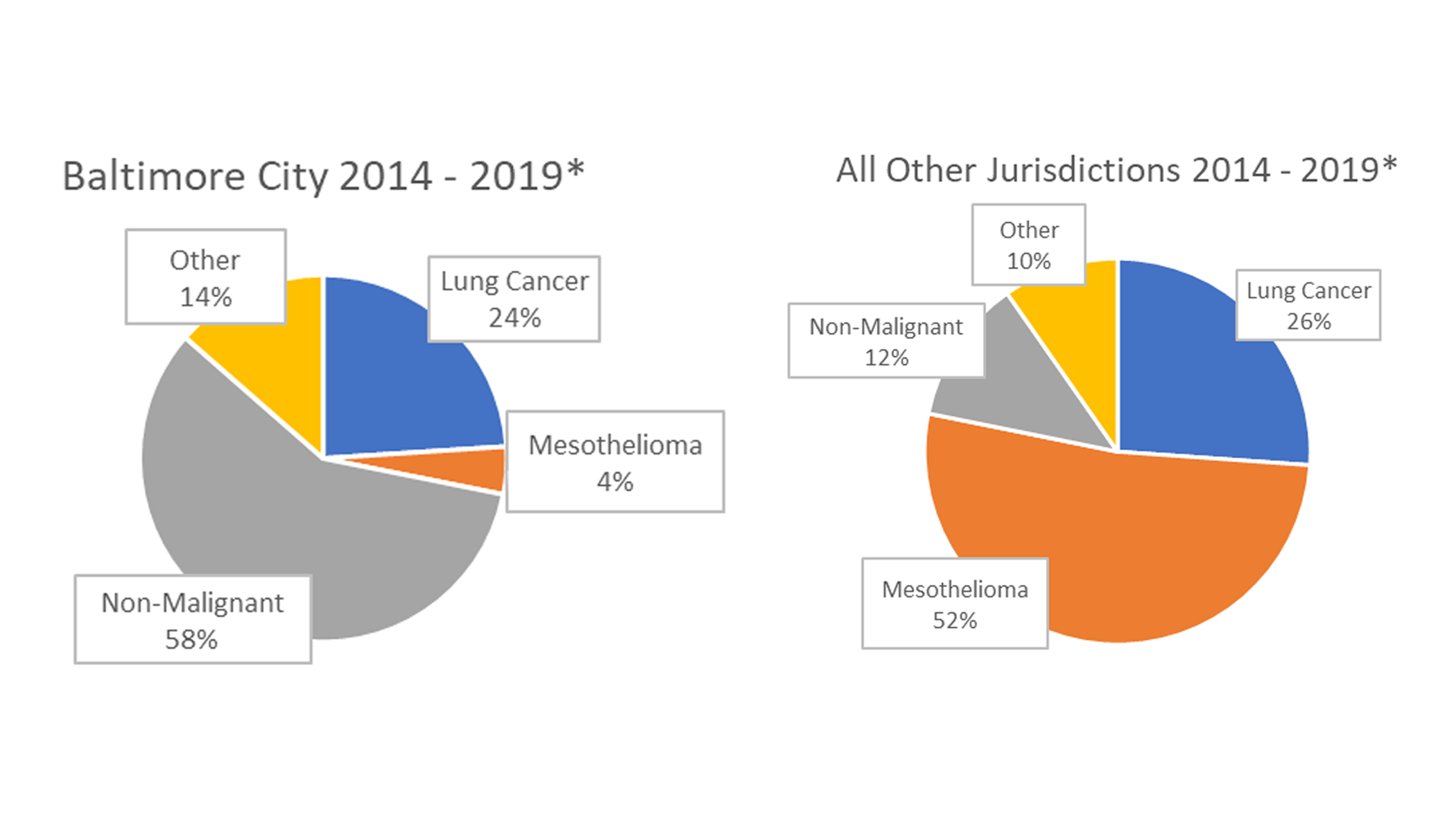 KCIC is continuing to work on a more in-depth analysis on Baltimore City filings and how this jurisdiction is, in many ways, an outlier compared to others in asbestos litigation.  Stay tuned for additional publications from us on this topic!