Is Opioid Litigation the Next "Big Tobacco"? 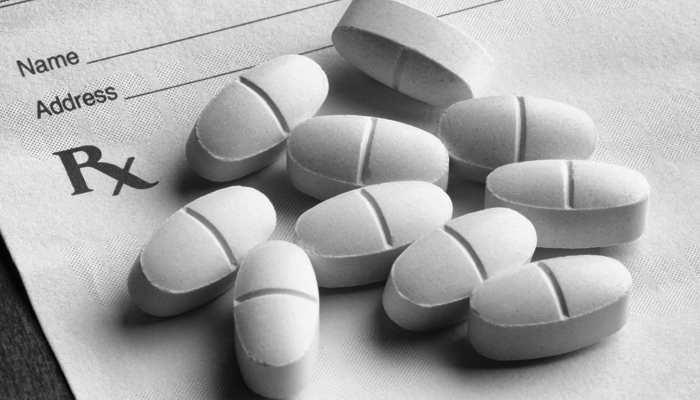 The opioid crisis is a hot topic in the news. I have read many recent articles about this extremely sad epidemic that is affecting more and more families across the country. In October, President Trump called opioid addiction a “public health emergency”. The crisis is so bad that it’s even contributed to the shortening of the U.S. life expectancy in recent years. According to a report from the National Institute on Drug Abuse (NIDA), more than 90 Americans die each day from an opioid overdose.

A recent op-ed in The Wall Street Journal by Dennie Kneale caught my eye from a different perspective. The headline read: “The Opioid Crisis Has Plaintiff Lawyers Smelling Cash”. Because I have been involved in toxic tort litigation through consulting for defendant companies for almost 20 years, the headline didn’t really surprise me. I guess we wouldn’t expect plaintiff counsels to allow a crisis to pass them by. In a similar way, the author of the commentary piece warns potential defendants — drug manufactures and other companies involved in the distribution of opioids — to be prepared, because we might be looking at the next “big tobacco” of litigation.

Like tobacco, opioids are highly addictive and have been linked to the deaths of tens of thousands of people across the country. According to the article, in 2016 alone there were over 64,000 deaths due to opioid overdose. Another similarity: the overwhelming costs associated with the addictive killers. The NIDA report sourced the Centers for Disease Control and Prevention, estimating that prescription opioid misuse alone has caused a U.S. economic burden of $78.5 billion a year, including the costs of healthcare, productivity loss, addiction treatment, and criminal justice system involvement. Unlike tobacco, however, it is believed that there was no explicit cover-up of the addictive nature of prescription opioids. Further, prescription opioids have been regulated by the Food and Drug Administration (FDA) since the early 1990s, while cigarettes only became regulated in 2009. As a result of these differences, the belief is that plaintiff lawyers will be casting a wider net of defendants and not just suing the manufacturer, like they did with tobacco litigation.

The author thinks that not only are the manufacturers of the drug at risk of lawsuits, but he expects the plaintiff attorneys are looking at retailers for selling them, doctors for prescribing them, and distributors for delivering them, as well. Kneale recommends all these parties convene to combat the public relations nightmare and brainstorm ways they can work to lessen the epidemic. He also recommends hiring a seasoned law team that has experience in big litigation. From a data perspective, defendants in these lawsuits will want to make sure they are tracking all of the many data points from the beginning. This includes all claimant and lawsuit details, medical records and other documentation, and defense costs.

Too many times, we at KCIC have seen defendants fail to get a handle on the data from the onset of litigation, and it quickly becomes a very costly endeavor to amend their poor start and piece the data together when they want reimbursement from their insurance company. KCIC recently wrote a case study describing just such a situation. The database technology that is now available — and wasn’t during much of the big tobacco litigation — makes claim- and cost-tracking much easier and more efficient. This can help defendants gain greater clarity regarding their claims and costs, and in turn aid them in making the necessary strategic decisions for defending themselves.