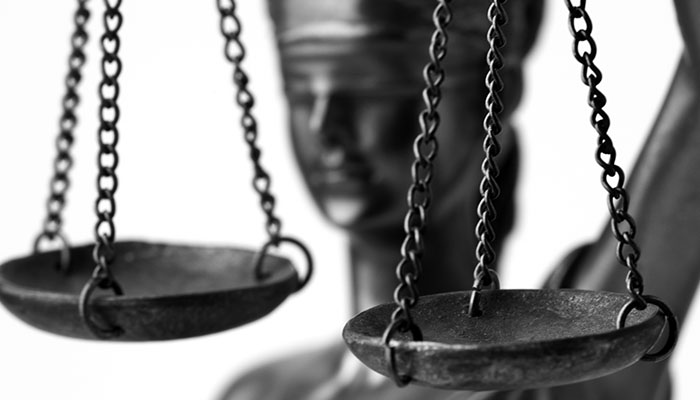 I had the pleasure of writing a paper and moderating a distinguished panel and luncheon discussion on gender in the legal profession for the 2015 ABA Insurance Coverage Litigation Committee meeting in March.

This was our second year presenting the topic at the ICLC conference. Last year’s presentation was a hit, but we were not sure how the crowd and enthusiasm would be for our second go around. WOW! What a great discussion! The audience participation and sharing of ideas was inspiring and telling of both how far women in law have come and how far we still have to go.

Why do we care about gender diversity?

Our panel agreed that diverse leadership correlates with increased firm success. Given that hypothesis, why do we still see so few women at the top of law firm leadership? NAWL’s Eighth Annual National Survey on Retention and Promotion of Women in Law Firms found that 47 percent of associates were women but only 17 percent of the women were partners. Committees in charge of compensation also were found to lack diversity. Why, if everyone seems to agree diversity matters, do we still see this disparity?

It may not come as a surprise that women continue to lag behind men at all levels of law firm compensation. But did you know it was as high as 78.9 percent on average?

Sky Analytics reviewed $3.4 billion in legal bills to identify patterns and price differences by gender.  What they found is surprising: at every level of expertise and size of firm, men were billed at higher rates — an average of 10 percent higher. It’s hard to imagine leadership making a conscious decision to bill a female less than her male counterpart. Regardless, it is easy to see that in a typical law firm compensation structure, billing less would inevitably translate into less pay.

The ABA Gender Equity Task Force has done extensive research and has many resources on negotiating salaries.

There are also so many people and organizations I observe acting and advocating for gender equality. In a future post, I will provide a list of some favorites, and I will explore this topic further.

What do you think?

Please share your thoughts on how far women in law have come … and how far we still have to go.