Does Your Coverage Settlement Have Strings Attached?

7/30/2020 By Nicholas Sochurek and Carrington Austin 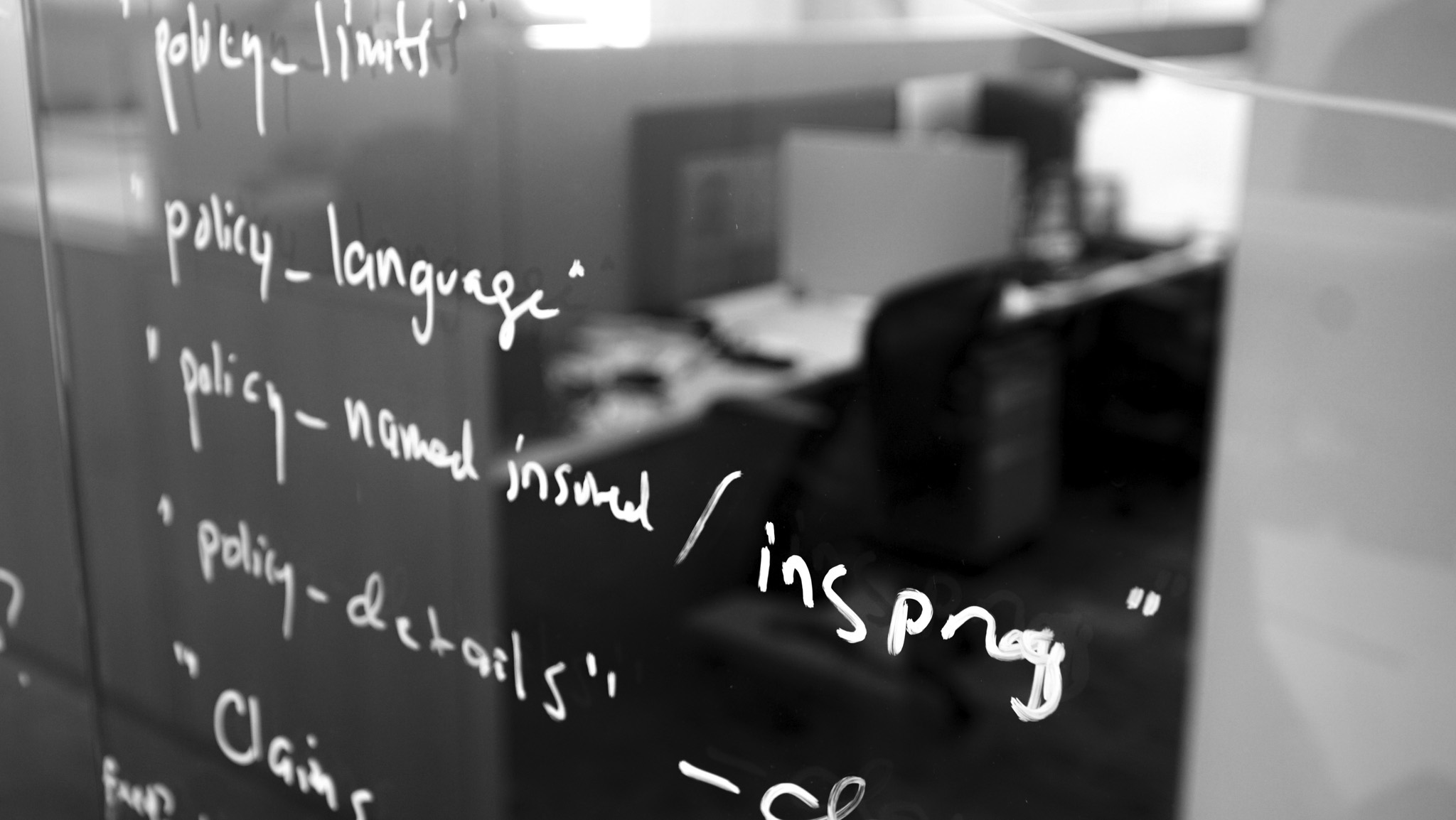 Policyholders deep in negotiations with their insurers to resolve a coverage dispute must ask themselves the question: “what compromises can I afford to make to achieve this settlement?” With risk on either side, a settlement that is reached may be valued at less than full or written policy limits, but beware of so-called “attachment” clauses in excess coverage. Some such clauses make it more difficult to recover from excess coverage if an insured settled with underlying insurers for less than their policy limits, even if the insured has incurred more than enough costs to cover the difference.

In concept, attachment language specifies when an excess policy should begin to pay. In practice, insurers have argued that a plain reading of these clauses unambiguously requires the underlying insurers to have literally paid every dollar of their limits prior to the excess policy attaching.

As insureds seek to tap into excess coverage, especially when considering policy commutations, they need to be familiar with these clauses and how they could impact future recoveries. As done in our previous blog on notice language, we decided to “mine” our database of over 400 different insurance policy forms spanning 1950 to present. From this database we analyzed the most common types of attachment language in order to help policyholders better understand the issue.

This phrase may sound familiar to experienced coverage attorneys. It is probably the most well-known variation of attachment language, and accounts for 53% of all attachment language found in our policy forms database. We have often found “paid or held liable to pay” language in Lloyd’s of London and other excess carriers’ policies dating back to the 1950s. Indeed, it was this language located in a London Market policy’s limits of liability section that defeated an insured’s bid for coverage in Qualcomm, Incorporated v. Certain Underwriters at Lloyd’s of London in March 2008. We have also found similar language in other sections of policy, such as “Attachment of Liability.” Though it was frequently used in older policies, in our experience it is unusual to find this type of attachment language in policies issued after 2000.

When settling low-lying coverage, it may be worth checking your umbrella and excess policies in those years to see if they contain this language. A strict interpretation of this language could be coverage-defeating for any and all policies above the settled coverage.

For example, consider a coverage year that has a $1 million primary, $2 million umbrella, and $10 million first excess policy. In this example, let’s say the primary policy is exhausted and you settled the $2 million umbrella policy for $1.8 million because of a dispute over the applicability of an exclusion. If the first excess policy has this attachment language in their Limits of Liability, they could use the argument that their policy will never be implicated because it does not attach. They may contend that because the umbrella carrier settled for less than its full limits, you fail to meet the criteria that (1) the Underlying Insurer paid their full limits, or (2) the Underlying Insurer was held liable to pay their full limits. A California judge ruled in favor of Certain Underwriters at Lloyd’s in the Qualcomm case, stating, “Our interpretation of the excess policy compels us to conclude that Underwriters' coverage obligation did not arise because Qualcomm's pleadings establish the primary insurer neither paid the “full amount” of its liability limit nor had it become legally obligated to pay the full amount of the primary liability limit in the parties' settlement agreement.” Our understanding is that the same language has been litigated to other outcomes as well, but the issue is still frequently raised in our experiences.

This flavor of attachment language is the second-most common, accounting for 34% of all attachment language according to our review of policy forms. In fact, we have seen it on standard forms for over 40 years, from the 1960s until the early 2000s. When this language is used, it is almost always found in the “Loss Payable” section of umbrella and excess policies. This language is less restrictive when it comes to settlement negotiations because, even if you settle with underlying insurers for less than their policy limits, this language allows for the insured to cover the delta. We group these types together because, even though the clauses are not identical, the impact on how we perform allocation models tends to be the same.

This version of attachment language is very similar to the one discussed previously, but it is slightly less restrictive. It is also much less common, only 5% of policies in our database have this type of attachment language. Policies may attach if the underlying insurer was obligated to pay or held liable to pay the full limits, but payment has not yet been rendered. This distinction is useful if your underlying coverage is insolvent or otherwise unrecoverable. Though uncommon, when it is found, it is typically in the Insuring Agreement, Limits of Liability, or “Loss is Payable” section of excess policies.

So, what are some steps a policyholder should take before settling low-lying policies for less than their full limits?