Clarity and Consistency: The Underdogs of Good Leadership 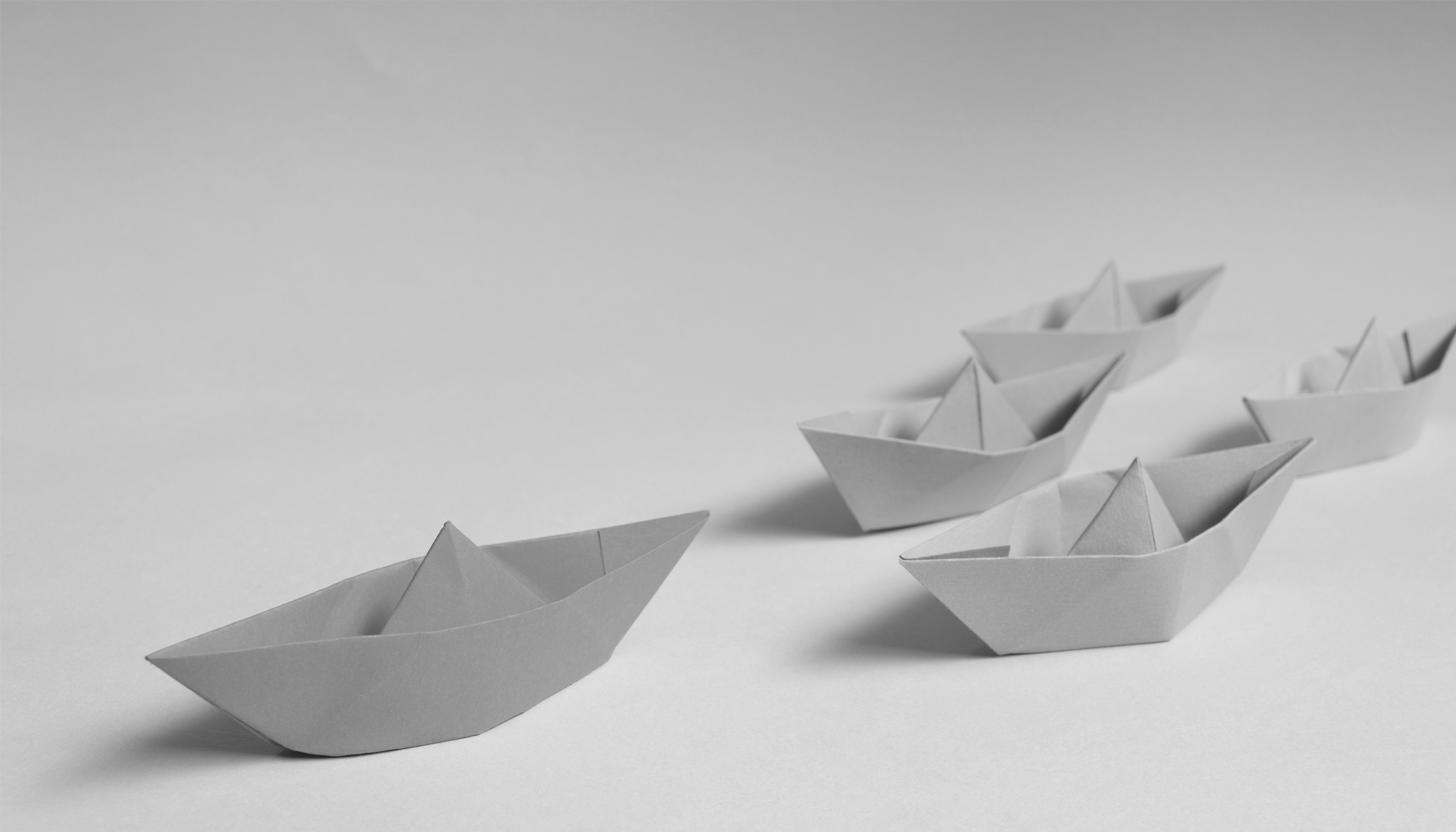 KCIC is pleased to feature this post by Bridgette Theurer, Partner at Resilient Leadership, LLC

“I don’t know if I have what it takes to lead”, my client said to me in a rare moment of vulnerability. His admission surprised me.

From the outside looking in, this leader appeared confident, competent, and knowledgeable. He ran his small, growing health care company well and by all measures, had earned the trust of his team. But like many of the leaders I have coached, he struggled with the Imposter Syndrome. It is a common feeling secretly harbored by many leaders. They worry that they will be “found out” and uncovered as a fraud – someone who doesn’t know what they’re doing and has no business leading.

When we explored the origins of his insecurity, we uncovered a myth that was holding my client back. He believed that a good leader must be charismatic – charming, compelling, and possessing a larger than life personality. By his own estimation, he was far from that. The good news I shared with him is that charisma is not essential to good leadership. In fact there are two other leadership attributes that are far more important to a leader’s success: Clarity and Consistency. While my client would never become a charismatic leader, both of these other qualities were well within his reach.

Clear and consistent leadership is always important; but in a time of crisis, it is paramount. This is because a crisis creates tremendous disruption and ambiguity. If a leader behaves inconsistently during a crisis or is not clear about the facts, the way forward or what they stand for, they become part of the problem rather than part of the solution.

Even as I write these words, I am aware that clarity and consistency don’t sound as alluring or as compelling as charisma does. However, my own experience as an executive coach, coupled with what neuroscience has taught us about the human brain, strongly demonstrates that a clear and consistent leader wins the day. Here’s why.

Human beings crave certainty because certainty allows us to do something that we love to do, which is to predict the future. At a level beneath our conscious awareness, our brains are continually searching for cues and data that we can use to predict what will likely happen to us today, next week or next year. When we feel confident in our predictions our nervous system is calmed and our anxiety levels decrease. The opposite is also true. When we are not able to predict our future with confidence, our brain treats that uncertainty as a threat. Cortisol, the stress hormone, is released throughout our body to combat the threat and if left unchecked, it can wreak havoc on our blood pressure, our immune system and our ability to do our best thinking.

What does this have to do with a leader being clear and consistent? The short answer is everything. A clear and consistent leader makes it easier for followers to better predict what will happen – not only to them, but to their teams and their organization. This settles everyone down and frees them up to do their best work.

The Importance of Being Clear

I have a question for you. Where might your employees need more clarity from you and about what? At first blush, that might be a hard question to answer. Most leaders I coach believe they have been much clearer than they actually have been. In fact, it’s not uncommon for a leader’s employees to tell me that they aren’t really clear about what their leader wants or expects, while the leader assures me that they’ve been “crystal clear.”

Clarity is the life blood of an organization. When leaders clearly communicate their values, their priorities, and their expectations an amazing thing happens: They foster alignment, build trust, and support efficient execution. When a leader is clear, followers can follow them – it's as simple as that.

Think about it this way. If your employees are not certain about what you expect of them or what their roles and responsibilities are, they will either flail about, throwing darts at a lot of things, or they will insert themselves into other people’s territories in a vain attempt to prove where they can add value. Similarly, if you have not been clear about your values and priorities, your team is likely to make up for the deficit by random, misplaced efforts or by running around doing everything, in hopes that they’ll eventually hit the mark.

Keep in mind that the kind of clarity I am talking about requires frequent communication and two-way dialogue. Just telling people what you think is not enough. A leader needs to create shared understanding. When your team knows what you expect, what your most important priorities are and the role they can play in helping to achieve them – and their understanding matches yours – there will be far fewer wasted efforts and they can do a better job of what their brains love to do – predict and prepare for the future.

The Importance of Consistency

It is hard to separate being clear from being consistent. Being a consistent leader goes hand-in-hand with being a clear one. Think of a two-sided coin.

Leadership consistency revolves around three things: Aligning your behavior with your words, communicating the same messages even when you feel pressured to say or do otherwise, and speaking and acting in a way that is in alignment with your organization’s stated values, policies and procedures. Let’s take a look at each one in turn.

A common leadership imperative is to “walk the talk”. This is because our brains are hard-wired to trust leaders whose actions are consistent with their words and to distrust leaders who say one thing, but do another. Consistency between what a leader says and what a leader does enhances our ability to predict their behavior and gives us greater confidence in following them.

Likewise, we also have greater confidence in a leader who consistently delivers the same message, across different audiences and over time, despite the pressures they might feel to do otherwise. Rather than succumbing to the temptation to tell people what they want to hear, or espousing the “idea de jour” a consistent leader stays on point and stays true to their principles and priorities over the long haul.

Lastly, consistent leaders operate in a way that is congruent with the organization’s values. In other words, they do not frequently “bend the rules” to win the favor or loyalty of others, or make frequent exceptions to placate difficult personalities. Leaders who act in accordance with the “rational system” (i.e., the organization’s stated values, policies, and procedures) are a calming presence, because followers expect them to uphold and to honor the organization’s guiding principles. Leaders who frequently deviate from this are erratic, unsettling, and difficult to follow.

If you are one of those people who possesses charisma, rest assured that it will not prevent you from being an effective leader. But also know that in and of itself, charisma does not ensure your success. At the end of the day, we all need leaders we can follow day-in and day-out, not just when they make us feel inspired (or when they feel inspired themselves), but also when the chips are down and everything around us is volatile and uncertain. What we need most, and what turns out to be more empowering in the end, is a leader who clearly communicates the path forward and who embodies a consistent message to light our way.